Competition between manufacturers of PPE is getting stronger on the Russian market. The product range is being updated with greater speed.

The annual trade fair BIOT (Occupational Safety and Health) was held this year from December 11th till December 14th at the VDNH Expo site in Hall 75. Since 1992, this is the 22nd fair, which has become the largest event on the subject of PPE in Russia and the CIS countries. About 400 participants from 23 countries presented their products on an area of 13,000 m².

The subject of PPE is not only interesting for end users. Occupational safety is closely monitored at the governmental level. It is not by chance that among the organizers of the BIOT are the Chamber of Commerce and Industry of the Russian Federation, the Russian Union of Industrialists and Entrepreneurs, the Social Insurance Fund of RF, the Federal Labor and Employment Agency (Rostrud), the European Safety Federation and the Union of Exhibitions and Fairs.

During the four days over 20 thousand people attended the event. Among the distinguished guests was the Secretary General of the European Safety Federation (ESF), Henk Vanhoutte. We would like to remind you that last year we wrote that the BIOT fair was visited by the Prime Minister Dmitry Medvedev and the Secretary General of the International Social Security Association (ISSA) Hans-Horst Konkolewsky.

Delegations of the largest companies that are actively using PPE traditionally attend the fair to find out more about the industry’s novelties. Among them are Russian Railways OJSC, Rosneft Oil Company PJSC, Gazprom PJSC, Transneft PJSC, Gazprom Neft PJSC, Unipro PJSC, Alrosa JSC and many others. 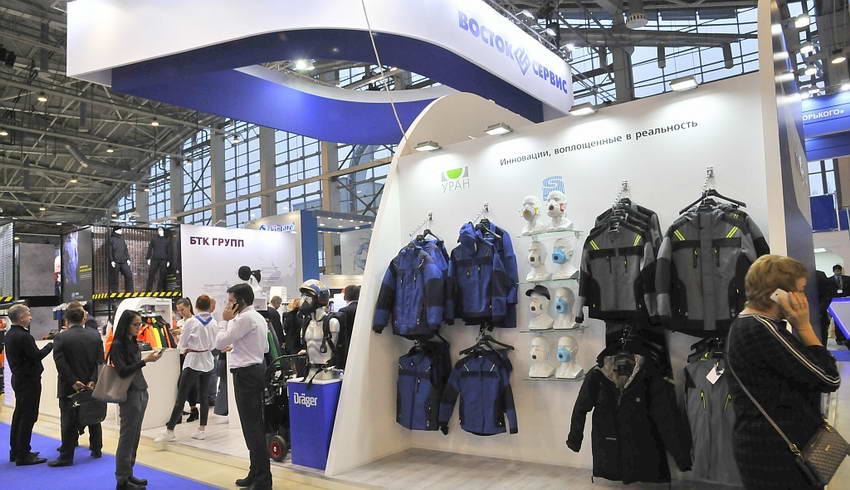 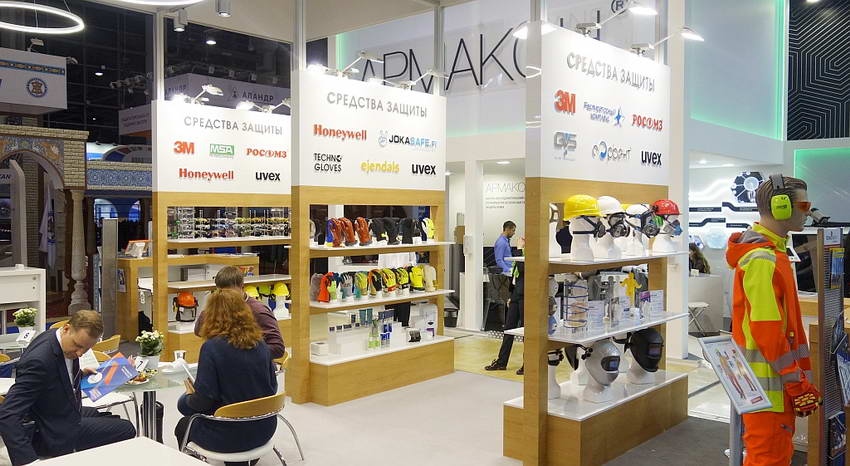 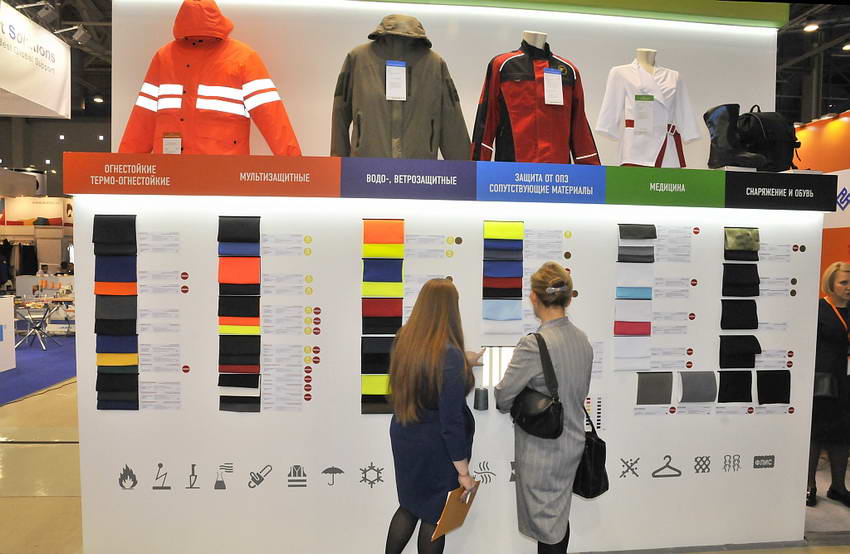 The event is one of the largest in Europe on the subject of occupational safety. It is not by chance that there are many worldwide known manufacturers among exhibitors: 3M, UVEX, DuPont, JSP, Ansell, Delta Plus, Pezzol, UNIVET, PORTWEST, W.L. Gore and Associates Inc., SC Johnson, KASK, Tractel, Heckel Securite, Carrington Textiles, Ejendals and others. 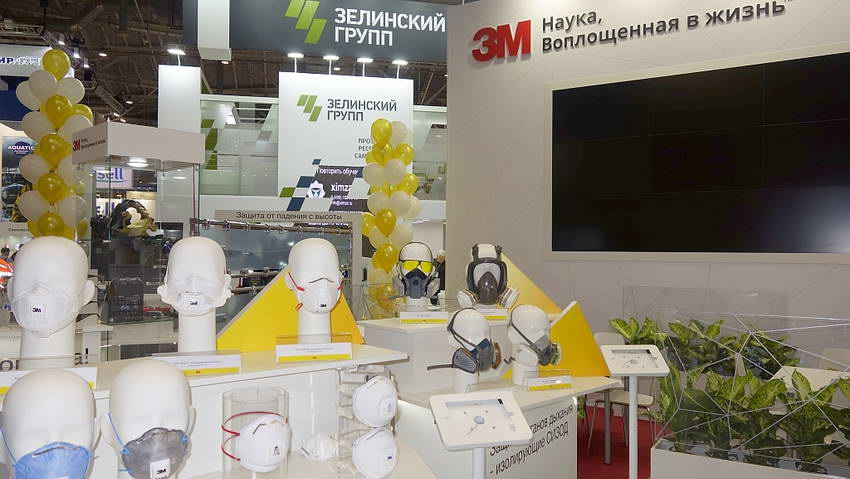 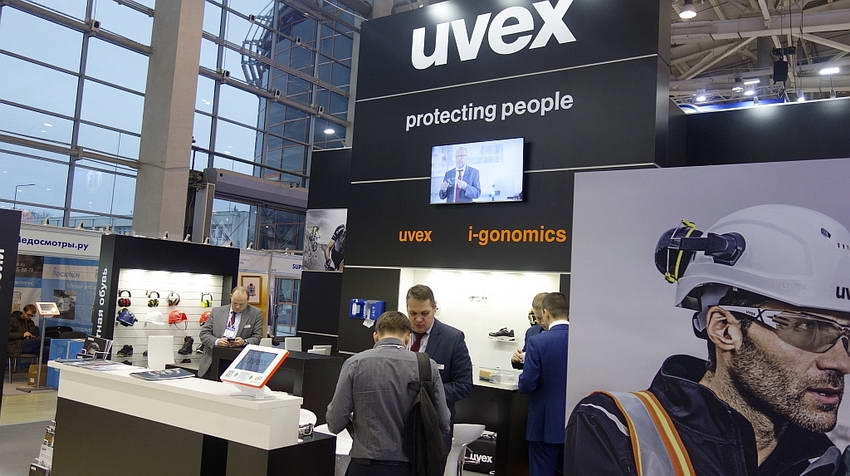 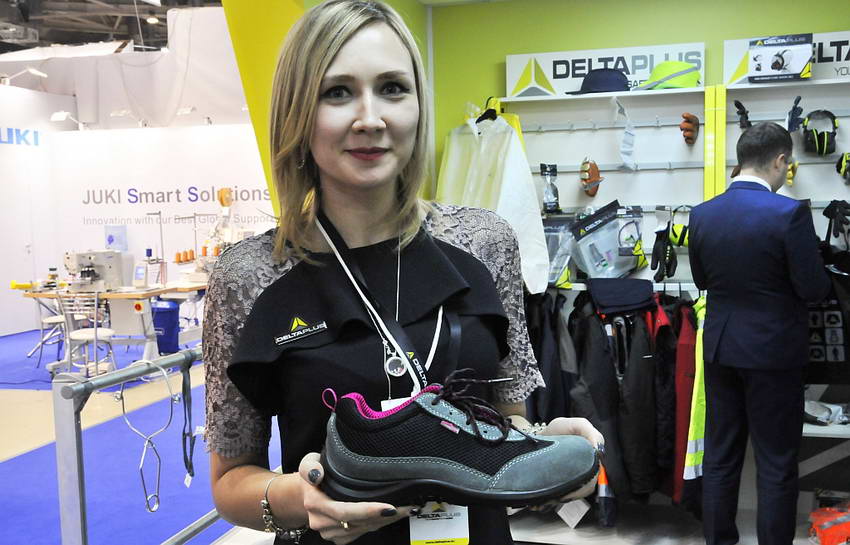 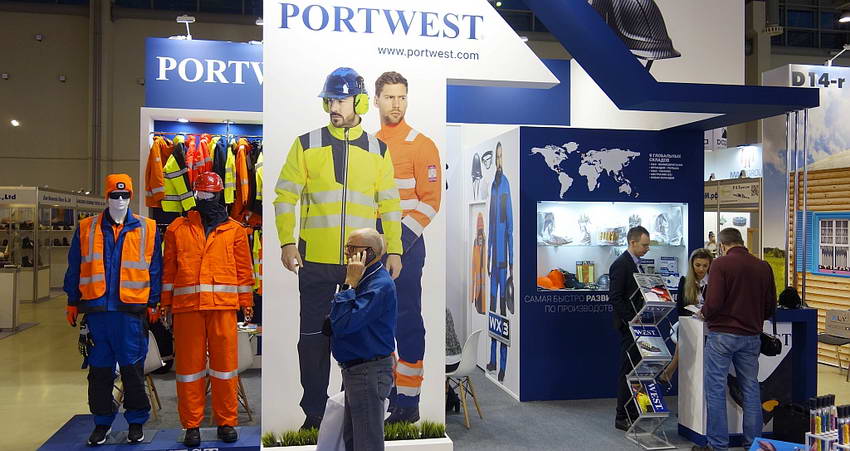 They are attracted not only by the extensive Russian market, but also by the possibility of exchanging experience in the areas where local PPE is in the lead. For example, if we talk about clothing, footwear and PPE for use in cold environments. These products are in high demand in the West, due to the widespread opinion that all of Russia is a country with harsh climate conditions. And it happens often that imported products cannot compete with local PPE which can be successfully used in five different climatic zones of this country.

Foreign companies are not only interested in exporting Russian products. Many of them set up their own production sites in Russia. This is the case with 3M, Honeywell, UVEX, Bolle and some others. Developing local production not only solves many issues of distribution and sales, but also reduces the lead time of delivery to the customers, which in the case of import can stretch up to four months.

“Every year we witness an increase in exhibition space, which indicates the growing popularity of the event,” said Oleg Serdyuk, editor-in-chief of Getsiz.ru, the official information partner of the BIOT fair. — Visitors could both get information on already popular and innovative products for occupational safety, and also take part in the OSH business program. It included round tables, seminars, as well as the International Conference “Smart PPE in the European and Russian Markets. Status, Trends and Prospects». 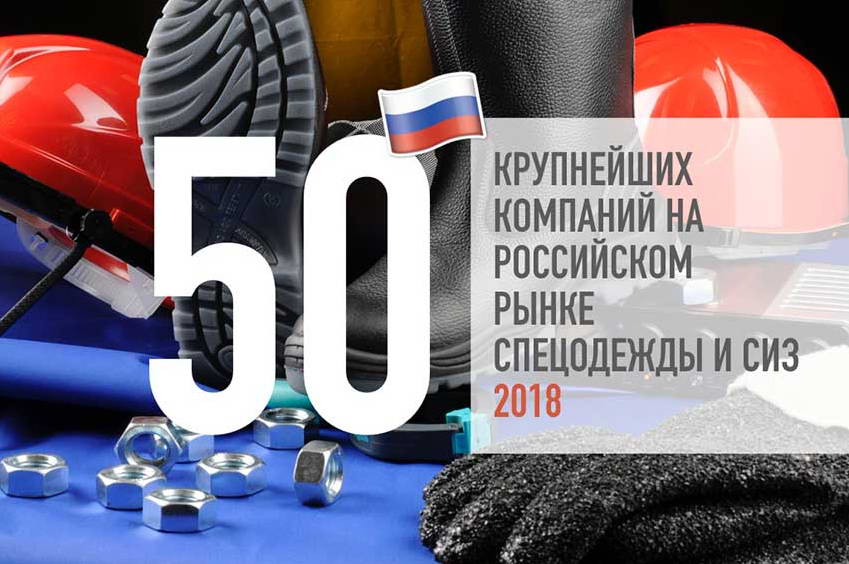 In the framework of the fair, Getsiz, together with the Russian Association of Developers, Manufacturers and Suppliers of PPE, presented the annual rating of the Top 50 Largest Companies on the Russian PPE Market, and also held two round tables where the Russian PPE market was discussed.

The domestic market for PPE is one of the largest in the world, and we are experiencing an increasing interest in it from the West. BIOT is a convenient place for meeting people and establishing business contacts both on b2b and b2c levels.”

Following trends of BiOT-2018 can be pointed out:

— use of «smart» materials that can change properties under the influence of various conditions;

— tendency to make workwear and safety footwear not only safe and comfortable for the user but also smart and sporty looking;

— use of Augmented Reality (AR) and Virtual Reality (VR) technologies in PPE training;

— introduction of image capture technology for monitoring correct use of PPE.

Competition between manufacturers of PPE is getting stronger on the Russian market. The product range is being updated with greater speed. Modernization and introduction of innovative products, which in the coming years will fully capture the whole industry, are being actively implemented.