St. Petersburg hosted a meeting of local ASIZ member organizations. The meeting was attended by more than 40 executives and specialists from 26 companies.

A meeting of the region’s ASIZ member organizations was held on February 28 in St. Petersburg. The leading companies of the North-Western Federal District of Russia operating in the PPE market were invited to the meeting.

The meeting was attended by more than 40 executives and specialists from 26 member organizations of St. Petersburg. Such a large-scale event was held for the first time by ASIZ in St. Petersburg.

The President of the PPE Association Vladimir Kotov, who initiated the meeting, made a presentation telling about the results of the Association’s activities in the first months of his work in this capacity. He also outlined the main issues that the Association should tackle in 2019.

It should be noted that the first meeting of this kind was held in St. Petersburg in December 2018. Then the crucial issues that needed to be addressed were raised for the first time. In February, the interim results have already appeared.

Within such a short time, the Association managed to gain the support of the Russian Union of Industrialists and Entrepreneurs and the Association “Opora Rossii” (The All-Russian NGO of Small and Medium-sized Businesses). It has also raised the issue of extending the validity of certificates confirming the Russian origin of products from one to five years.

Joint events with the Ministry of Labor, Ministry of Industry and Trade, Rostrud (Federal Labor and Employment Agency) and Russian Railways have already been approved. Negotiations with Rosaccreditation (Federal Agency for Accreditation), Rosneft and Rosatom (Russian Federal Atomic Energy Agency) have begun.

The head of the workgroup for innovations of ASIZ Lev Shapiro, the Managing Director of «UVEX -SPR», spoke at the meeting and presented the action plan for 2019 of his workgroup under the PPE Association. 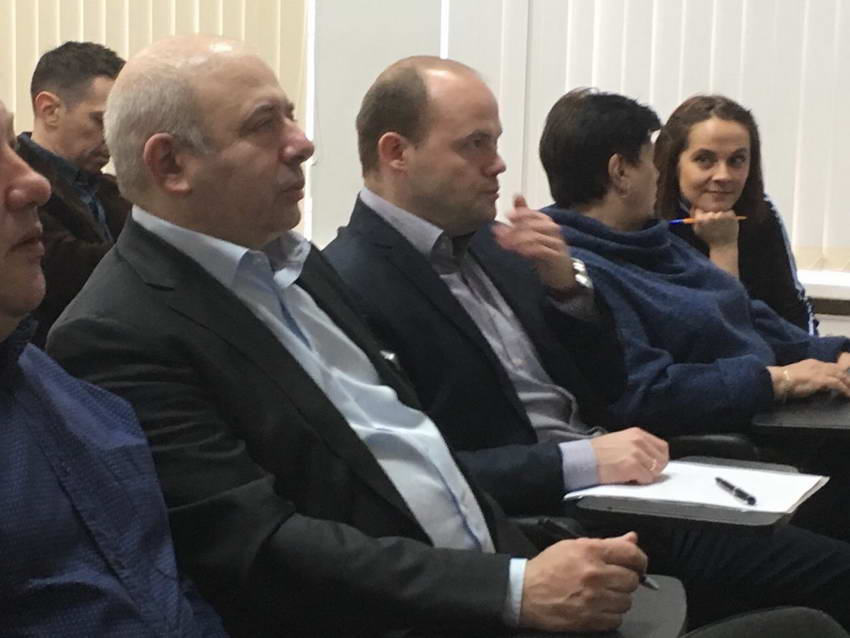 Addressing the meeting Vladimir Astakhov, Managing Director of “Respiratorny Kompleks” LLC, emphasized the need to step up the work with Rosaccreditation on issues related to the PPE market. Mr. Astakhov also stressed the need of enhancing the efforts of ASIZ member organizations in improving working environment and occupational safety at the companies operating in St. Petersburg and throughout the North-Western District of Russia.

Evgeny Shuvalov, Deputy Director of Getsiz.ru, made a presentation illustrating the PPE situation in Russian retail chains. Unfortunately, according to Getsiz.ru, more than 30% of PPE sold through retail chains are substandard, low quality products that do not have any certificates or markings according to the Technical Regulations of the Customs Union. Getsiz.ru is preparing a letter to the PPE Association with a request to draw the attention of regulatory authorities to this issue.

Many other crucial topics were discussed during the meeting.

In his closing remarks, Vladimir Kotov said that the issues discussed at the meeting concern all participants in the PPE market: both member organizations of the PPE Association and companies that are not members of the Association. 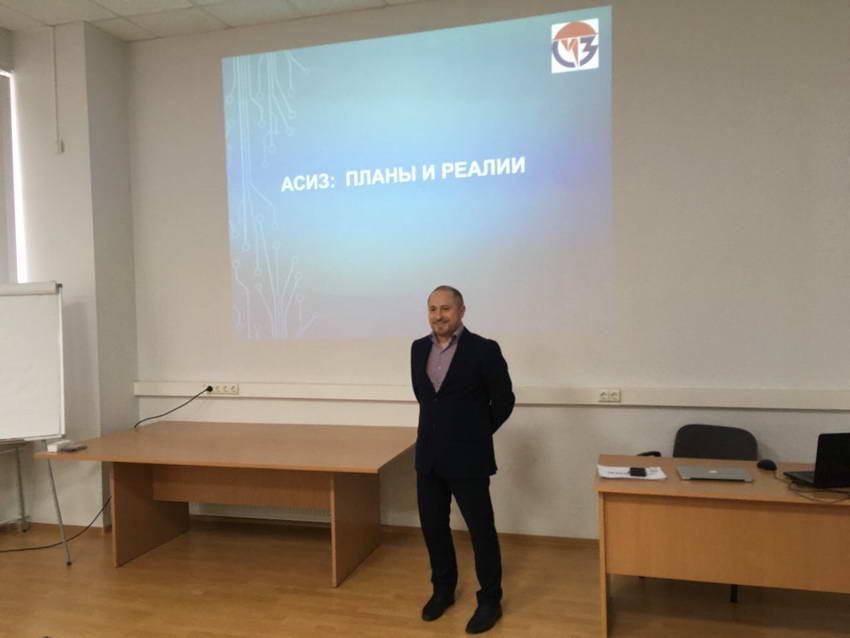 “The Association actively participates in all workgroups organized by the Ministry of Labor, the Ministry of Industry and Trade and the Russian Tripartite Commission under the Government of the Russian Federation. ASIZ is now the only public organization representing interests of our industry. At the moment there are 85 companies in the Association, but we invite everyone who works or plans to work in the PPE market to join us. Only together we can become stronger, and then our opinion will get force. The PPE Association is now an excellent platform not only for communication, but also for tackling urgent market problems.

In St. Petersburg the occupational safety situation leaves much to be desired, and the Association can seriously affect this situation. It is necessary to be more active in working with the Labor Committee of St. Petersburg and to involve the Federal authorities in this matter. There are all necessary prerequisites for this”, summed up   Mr. Kotov.

The President of the Association proposed to set up a special workgroup of the Association for the North-Western District. Lev Shapiro (UVEX-SPR) was appointed as its head. The workgroup should meet at least six times a year to discuss the current state of affairs and develop work plans for the North-Western Federal District. The initiative was supported by the meeting participants. 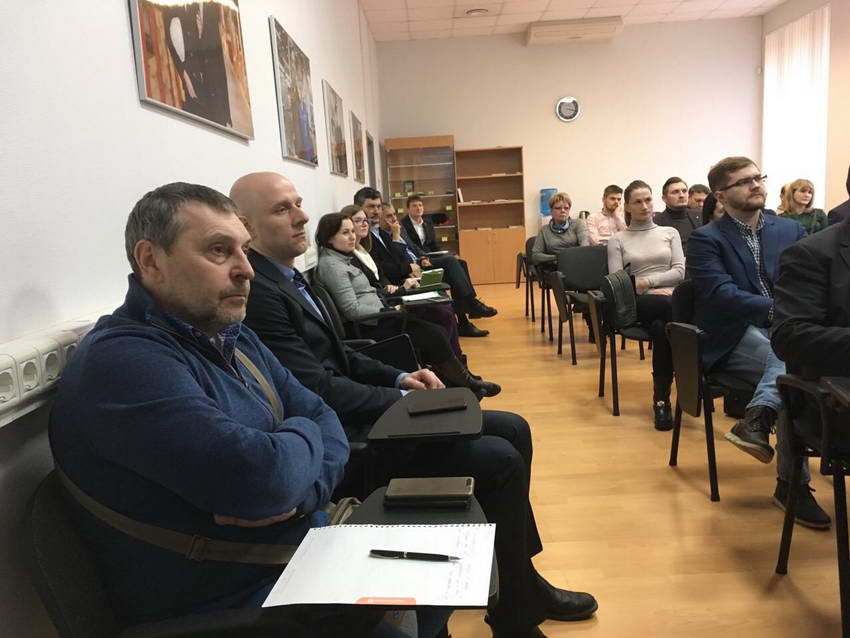